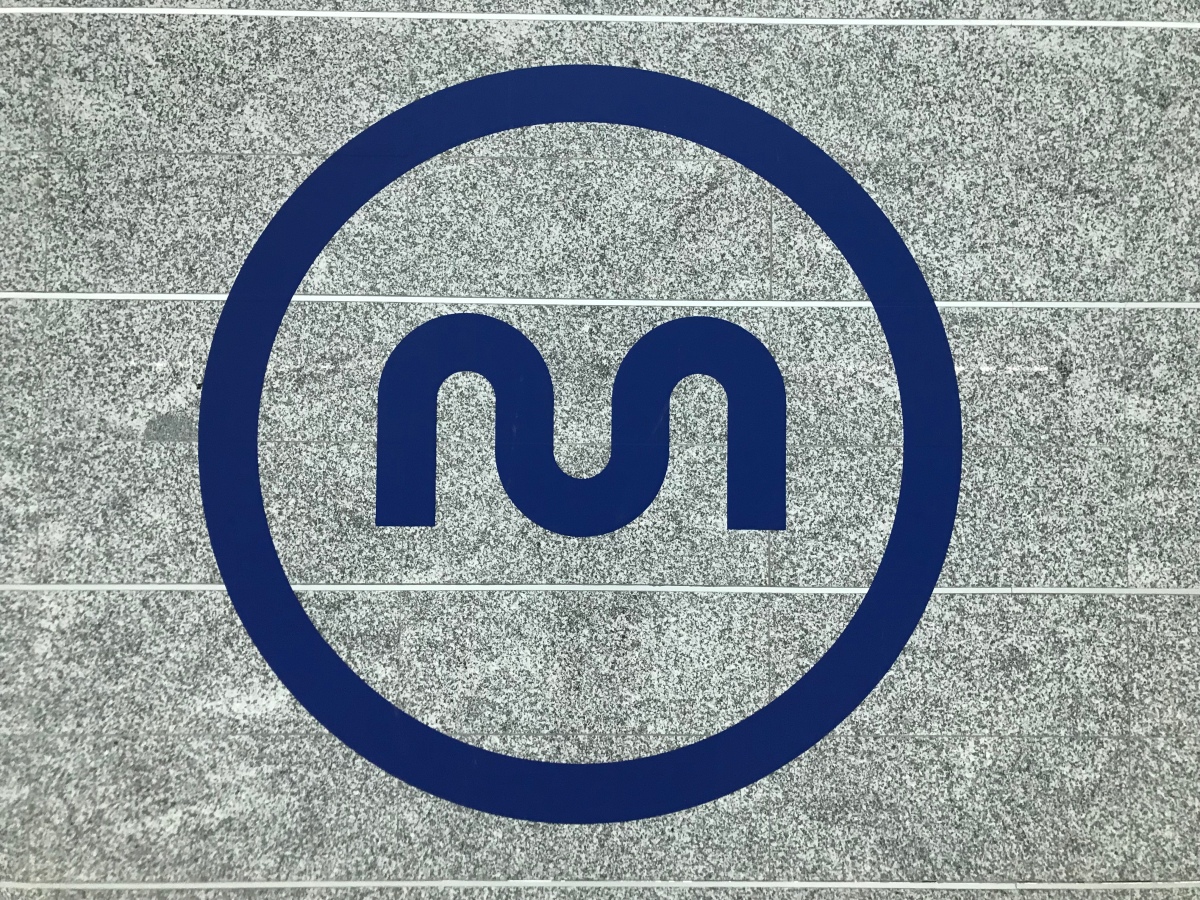 To get from Porto Airport to the city center, of course you can take a taxi or Uber, but the metro is easy and cheap.  The purple E line of the Porto Metro system has a stop at the Porto Airport.

When you get to the metro look for the green ticket machines.

Look for the button to toggle between Spanish, French and English.

Prices vary by destination but you should be able to get almost anywhere in Porto for under €3.00, which includes €0.50 for your reusable card.

Don’t forget to validate your ticket before boarding.

We followed instructions on the screen until it asked how many tickets. We chose two for the two of us because that’s the obvious choice, right?

Well, as soon as we got our ticket we noticed

So I guess you should pick one ticket and then do it again for the other person. But, for the record, no one would have known if we had a ticket or not.

Take the purple line (it’s your only choice at the airport) into the city and transfer to one of the other four metro lines if necessary. The train was clean and seemed pretty new.

For more information, such as timetables, go to the Porto Metro website.

We were headed to Sao Bento. It took us 30 minutes to get to the Trindade station. We exited and followed signs to the Yellow D line in the direction of Santo Ovidio. We waited for about 15 minutes, then took the yellow line for two stops and 4 minutes later were at Sao Bento. That ticket cost us €2.60.

If you are looking for things to do, check out our post on things to do in Porto, Portugal